In this archive episode, Dennis explains that transporting a subject for ID only is illegal. Recorded on 11/08/2017.

Whenever a law enforcement officer removes a suspect from where he is found and transports that suspect to police headquarters for questioning, the police action is the functional equivalent of an arrest.

Although the defendant was not told he was under arrest, he would have been physically restrained if he had attempted to leave.

There is no such thing as transporting for identification purposes against someone’s will!

If they agree to come in under their own will that’s totally different.

Next Episode All Episodes Previous Episode 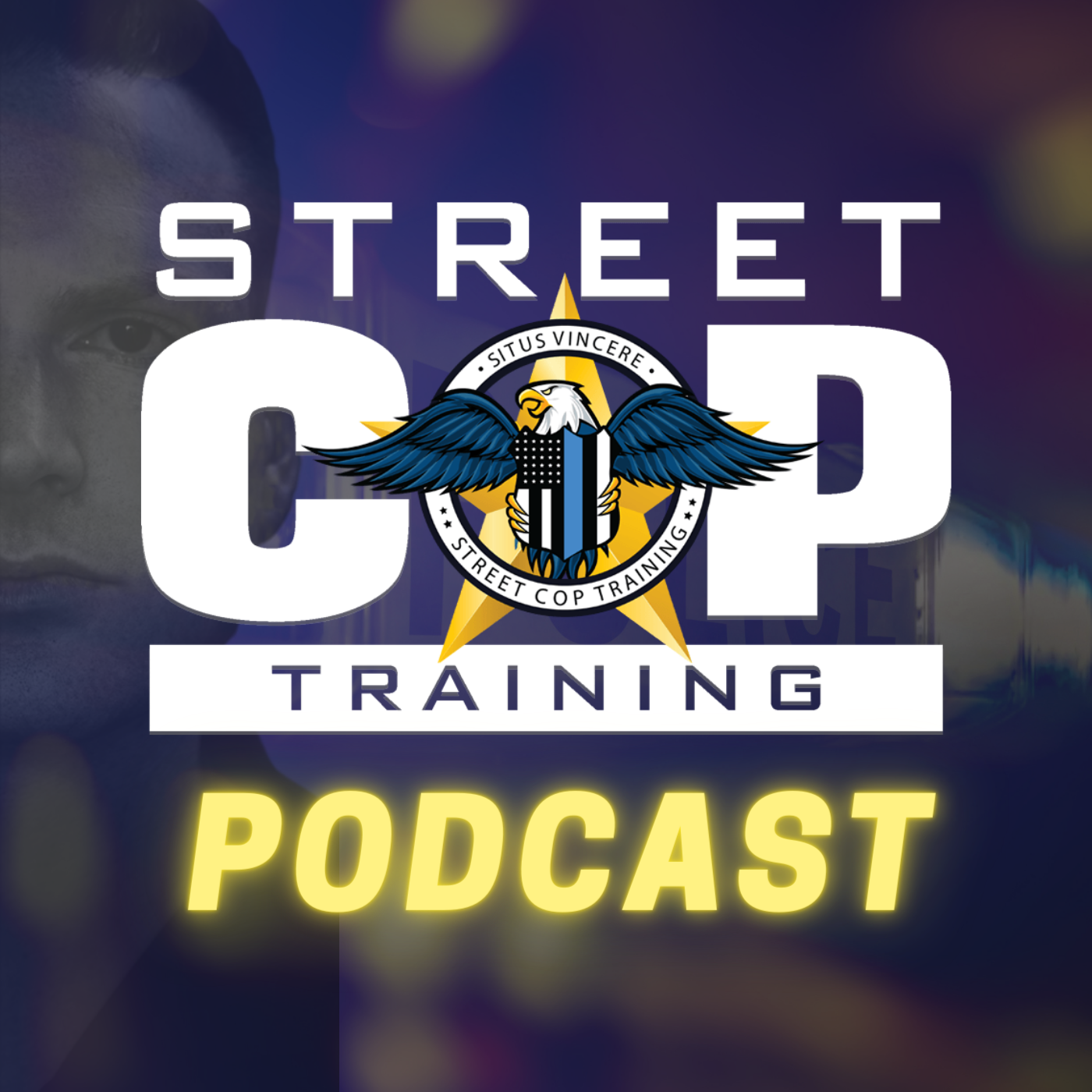 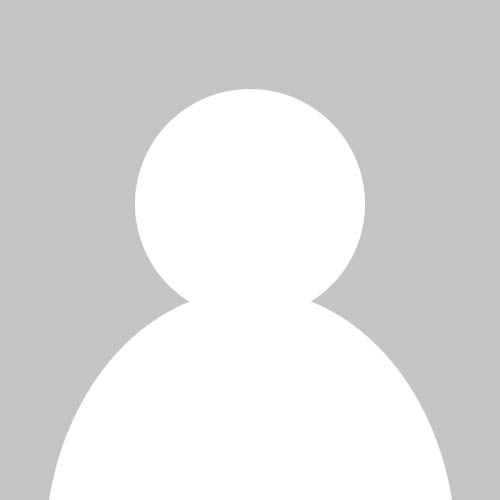